Find the best deals on 1,054 hotels in Dallas

Find a cheap hotel in Dallas that meets your travel needs. 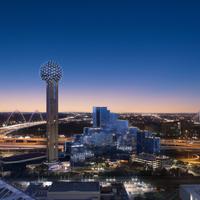 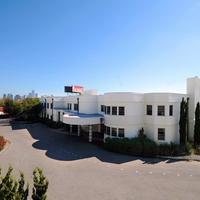 DoubleTree by Hilton Dallas Near the Galleria
8.1
167 C$
View all deals 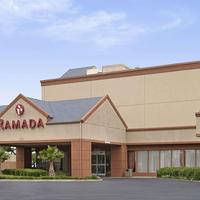 Sheraton Dallas Hotel by the Galleria
7.7
140 C$
View all deals 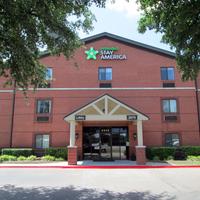 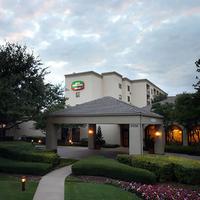 Things to do in Dallas

What is the average price of a hotel near American Airlines Center? 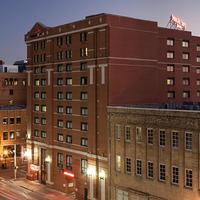 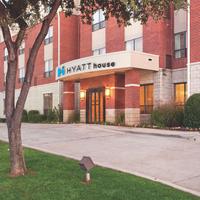 What is the average price of a hotel near Majestic Theatre? 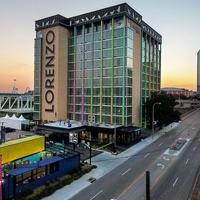 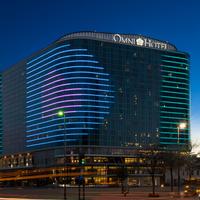 Search for hotels in these Dallas neighbourhoods 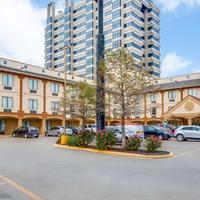 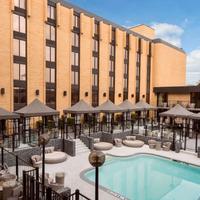 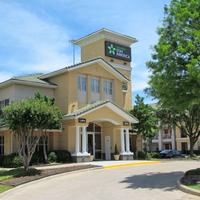 When to book a hotel in Dallas

How much does a hotel in Dallas cost per night?

These hotels and hostels are the cheapest accommodations available in Dallas

Get the best value hotel in Dallas

How long do people stay in Dallas?

On average, people stay in Dallas for a total of 4 nights.

How much does a hotel cost in Dallas?

The cost of a hotel room in Dallas will vary according to demand, location and star rating. On average, rooms will cost around 125 C$ per night.

When is the best time to book a hotel in Dallas?

In August prices are at their lowest, making it the most cost-effective time to book a hotel room in Dallas. You may find the cost of your room has decreased by 18%.

Which day is cheapest to stay in Dallas?

At the moment the cheapest day to stay in a hotel in Dallas is Saturday, with Tuesday being the most expensive.

How much does a luxury hotel in Dallas cost?

How much does a hostel in Dallas cost?

Per person, per night, a hostel in Dallas (or a sub 2-star rated hotel) is priced at 68 C$, on average. This price is 57 C$ cheaper than your average Dallas hotel.

Looking for a specific type of hotel?

Learn more about these user-preferred hotels in Dallas

Find the cheapest flights to Dallas

Start planning your trip to Dallas

Experience Dallas from behind the wheel! Learn more about the best car rental deals here

Get the latest Dallas flight insights

Not set on Dallas? Search the best deals on hotels in these destinations