Find the best deals on 7,952 hotels in Israel

Cheapest cities to book a hotel in Israel

Looking for a city in Israel to visit? Take a look at the average hotel booking prices in most popular cities in the country 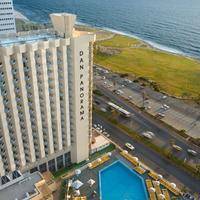 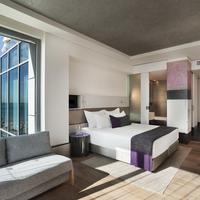 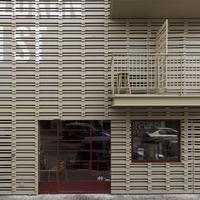 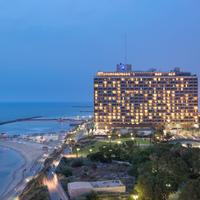 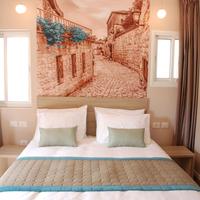 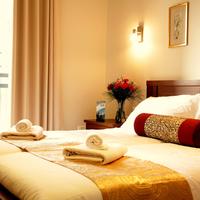 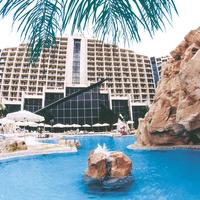 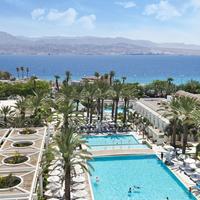 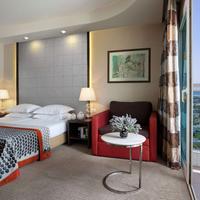 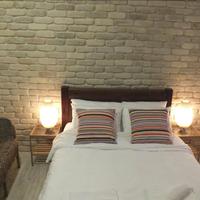 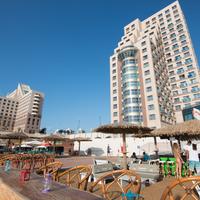 Let us help you with the best tips about Israel

When is the least expensive time to stay in Israel?

Where do most people stay in Israel?

Out of all the tourist destinations in Israel, our data shows that travellers tend to visit Tel Aviv more often than any other city.

How much does a luxury hotel cost in Israel?

Which city in Israel has the most expensive hotel rooms?

Visiting and staying overnight in Herzliya will cost you a premium compared to the rest of Israel. Expect to pay 256 C$ per night, a rate that is about 44% more than the country’s average.

Which city in Israel has the least expensive hotel rooms?

Most popular tourist destinations in Israel

Explore the cities our users love in Israel

If you need more inspiration, you will find the most searched countries in Middle East