Find the best deals on 4,699 hotels in Athens

Find the perfect Athens hotel for business or leisure 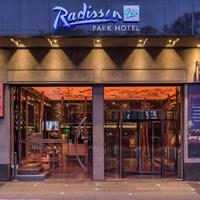 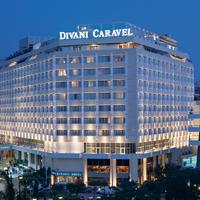 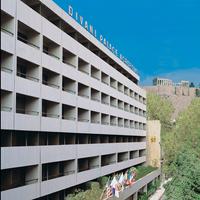 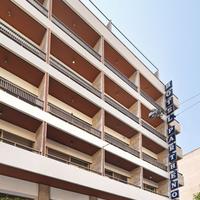 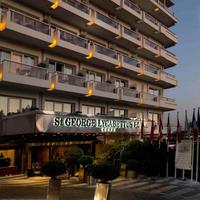 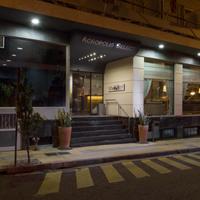 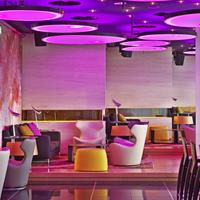 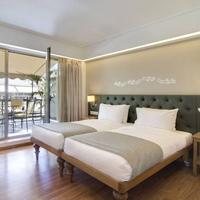 Search for hotels in these Athens neighbourhoods

When to book a hotel in Athens

Let us help you with the best tips about Athens

How long do people stay in Athens?

The average length of stay in Athens is 2 nights.

How much does a hotel cost in Athens?

The price of a hotel in Athens depends on several factors such as star rating, location and demand. Generally speaking, the average cost of a hotel is around 98 C$ per night.

When is the best time to book a hotel in Athens?

Athens hotels are at their most economical to book in the month of December. The rates you are charged may be 34% lower than in the high season, making it the best time to get a great deal.

Which day is cheapest to stay in Athens?

Saturday is the day where you will typically find the lowest price for your hotel room in Athens. The highest price tends to be on Wednesday.

How much does a luxury hotel in Athens cost?

How much does a hostel in Athens cost?

Athens Hostels typically cost in the region of 28 C$ a night for each person. This price is taken from hostels and hotels with a 2 star or below rating. Hostels are very economical and come out on average 42 C$ cheaper than the average price of a hotel in Athens.

Where should I stay in Athens?

Whilst there are several neighbourhoods to choose from, most users tend to stick to Koukaki, Psirri, Neos Kosmos and Kipseli - Agios Panteleimonas when staying in Athens.

How much does a hotel in Athens cost? 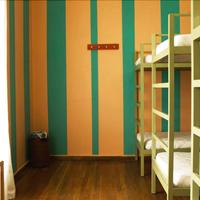 Cheap hotels and hostels in Athens 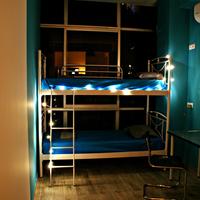 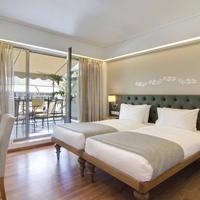 Find the cheapest flights to Athens on popular routes

Start planning your trip to Athens

Experience Athens from behind the wheel! Learn more about the best car rental deals here

Get the latest Athens flight insights

Not set on Athens? Search the best deals on hotels in these destinations

Lost the lust for Athens? Check out some hotels in other destinations