Find the best deals on 117 hotels in Turku

Things to do in Turku

What is the average price of a hotel near Turku Castle?

Below are the 12 user recommended hotels in the area of Turku that is closest to Turku Castle. The average price near Turku Castle is 92 C$/night, with prices varying based on several factors including time of year. Hotels near Turku Castle are typically 46% less expensive than the average hotel in Turku, which is 171 C$. 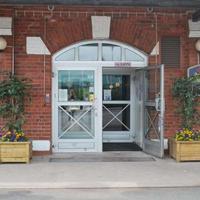 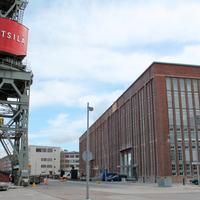 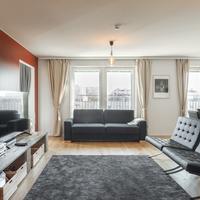 What is the average price of a hotel near Turku Market Square? 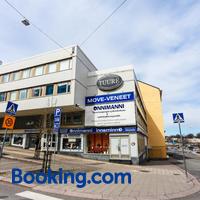 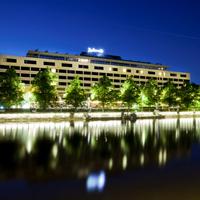 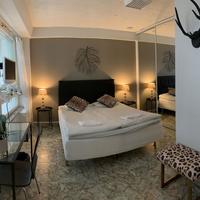 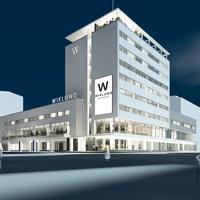 When to book a hotel in Turku

When is the best time to book a hotel in Turku?

In March prices are at their lowest, making it the most cost-effective time to book a hotel room in Turku. You may find the cost of your room has decreased by 50%.

Which day is cheapest to stay in Turku?

Saturday is the cheapest day for hotel rooms in Turku. Friday is the most expensive day.

Start planning your trip to Turku

Experience Turku from behind the wheel! Learn more about the best car rental deals here

Get the latest Turku flight insights

Not set on Turku? Search the best deals on hotels in these destinations