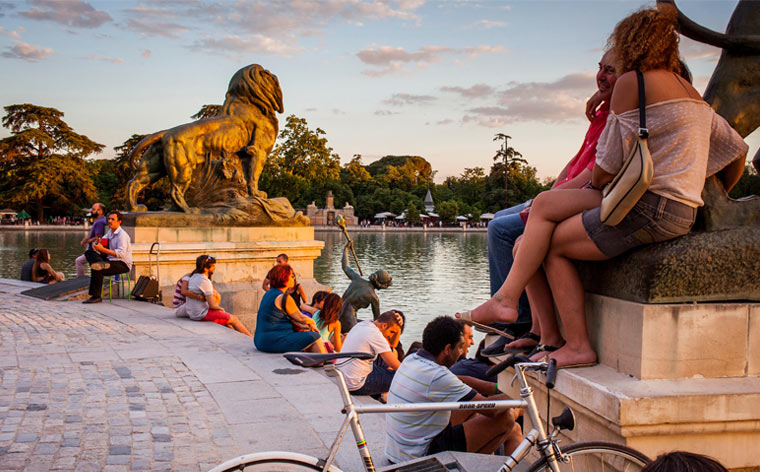 DiscoverCitiesWhat to do in Madrid: a list of attractions for the budget traveller

The heart of a warm-blooded and passionate nation, the Spanish capital is a culture vulture’s wonderland – check out these free attractions in Madrid 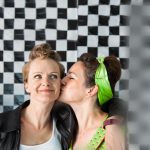 Madrid is the cultural heart of Spain and a foodie’s delight, with more bars per head than anywhere else in Europe and an ever-present historical richness. But it might also surprise you how many of the adventures you can enjoy completely free of charge.

Scour the galleries of the Golden Triangle of Art 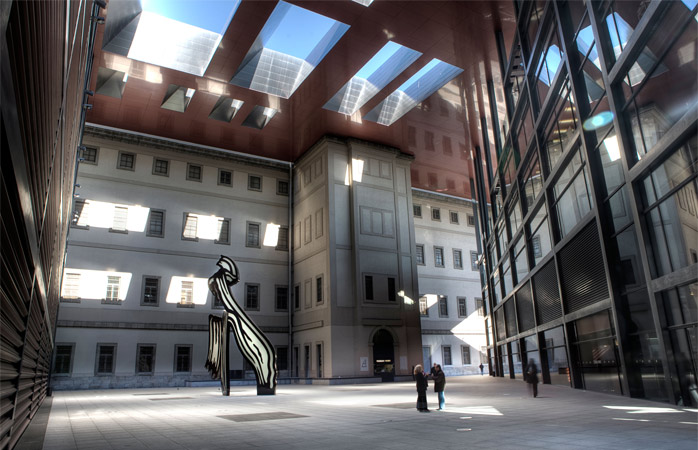 Plenty of room for arty conversations at Reina Sofia

Madrid is home to world-famous art galleries, the main three make up the city’s Golden Triangle and all offer free hours during the week: The Prado (Tue-Sat, 6-8pm and Sun 5-8pm), Reina Sofia (Mon-Fri, 7-9pm) and the Thyssen-Bornemisza (Mon 12-4pm). Prepare for long queues, but they’re worth it to see some of the world’s greatest artworks for free.

Other, more contemporary, Madrid galleries that you can visit for free any day of the week, include the Tabacalera, set in a former tobacco factory, and the Casa Encendida, which has a beautiful roof terrace that’s a must-visit.

Pick up the local vibes at El Rastro Flea Market 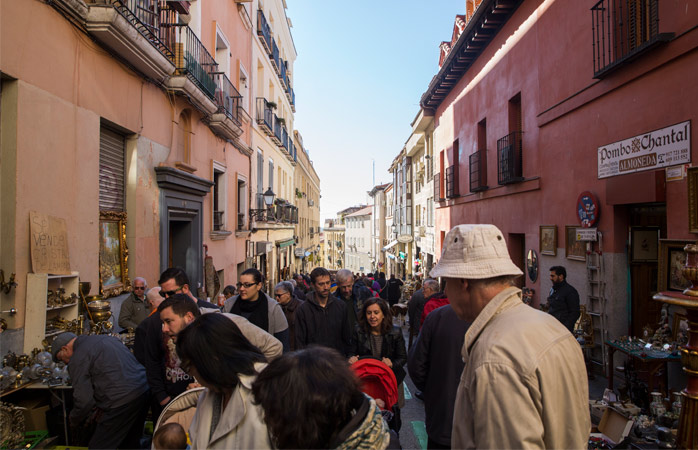 Streets that are usually just slowly waking up at this hour spring to life every Sunday morning, when the Rastro Flea Market takes over the La Latina neighborhood. It’s great for people-watching and the stalls are worth a browse, too.

The market sells everything from antiques to a hodgepodge of old flamenco records, T-shirts and household appliances. It is by turns treasure and tat, but it’s well worth braving the crowds to experience this Madrid institution – and who knows, you might just discover a real gem.

Unwind in style at Retiro Park 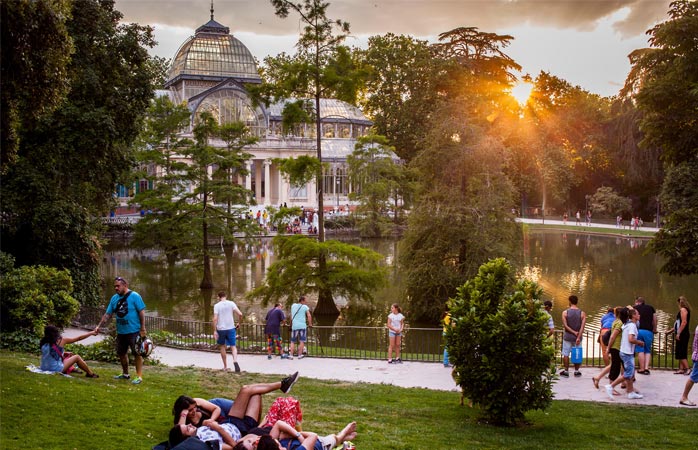 Come summer, and this is where you’ll want to bring your picnic

The green gem in the heart of Madrid is Retiro Park, which was bestowed on the public by the monarchy in the late 19th century. Whatever the season, the park is a top destination for locals and travelers alike: be it to cool down on a sweltering summer’s day with a picnic in the shade, or to soak up the autumnal atmosphere among the golden leaves. 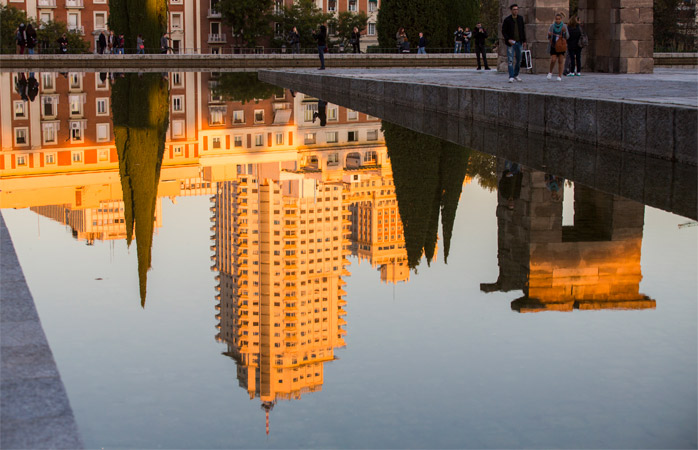 The last thing you might expect to see in the center of the Spanish capital is an ancient Egyptian temple, but surprisingly, there is one. It sits majestically on a hill, and is a gift from Egypt to Spain in 1968 as thanks for help received in preserving several Egyptian temples.

The temple was originally built in the 2nd century BC and these days, there is no better place to watch the sunset in Madrid. Located in the Parque del Oeste, it is also a lovely spot for a picnic, set as it is on a hill with great views over the Casa de Campo, a huge park to the west of the city center.

In Hemingway’s footsteps down the Gran Vía 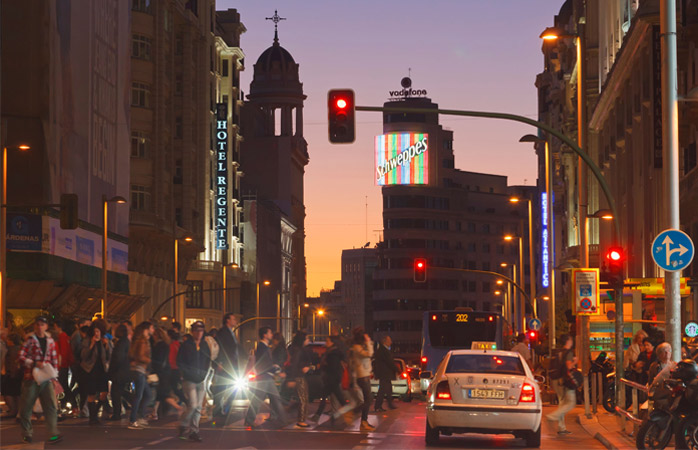 Stroll the Spanish Broadway and look up! This is where Madrid really flaunts its lavish architecture

Lights, camera, action! From its iconic Schweppes sign to its international movie premieres, the Gran Vía road has stepped right off the silver screen and has featured in numerous films such as Alejandro Amenábar’s Abre los ojos (remade in English as Vanilla Sky).

A catwalk of 20th-century architecture, the street used to house dozens of cinemas, but is now home to just a handful, as the rest are closed in favor of the flagship stores of many fashion brands. A highlight is the Telefónica Building (Europe’s first skyscraper): Ernest Hemingway ran the gauntlet of sniper fire down the Gran Vía to wire his reports from the building during the Spanish Civil War. 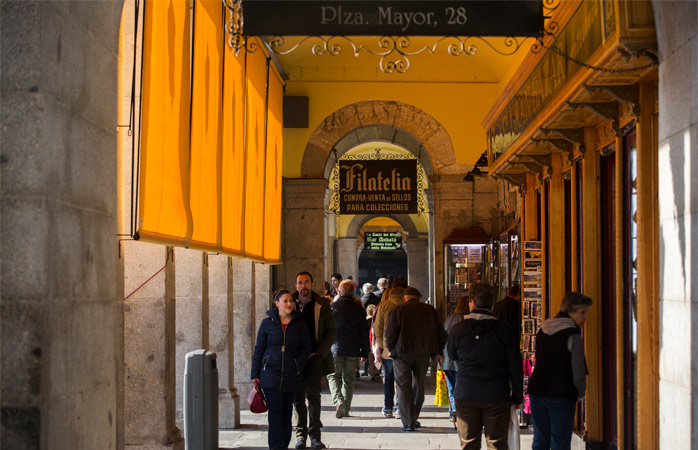 Touristy or not, this is where history went seriously down

It might be teeming with tourists, but don’t let that put you off seeing Madrid’s grand and beautiful main square. It has hosted every kind of event over the years, from football matches and concerts to – during the Spanish inquisition – trials and executions. Scenes from its colorful history are engraved into the benches at the foot of the square’s streetlights.

Skip the overpriced restaurants lining the plaza and instead opt for a satisfyingly huge bocadillo de calamares (squid sandwich) from one of the cheap and cheerful bars on the side streets that surround the square – it’s the typical snack around the Plaza Mayor.

Immerse yourself in the past at Chamberí Metro Station 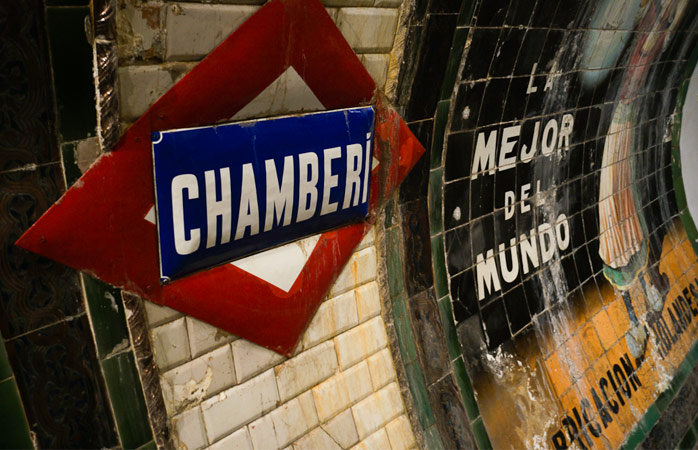 To the north of the city center lies a hidden gem that most travelers have never heard of. Chamberí Metro Station used to be a functioning station, but was closed in the 1960s when metro trains were lengthened.

Its adverts, ticket booth and platforms have been frozen in time, and these days you can visit the former station for free and enjoy a blast from the past. Metro trains still whiz through the station but do not stop. A great place to visit for a taste of vintage Madrid.

Venture millennia back at the Arab Walls of Madrid 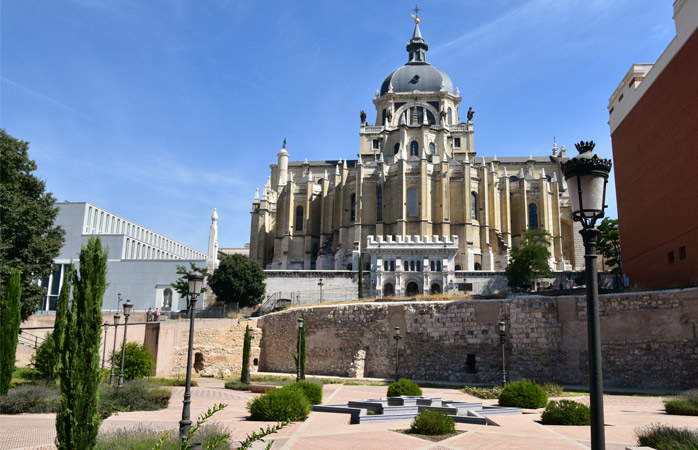 Touch upon the Madrid of almost a couple of millennia ago © Prof.Mortel

Next to one of Madrid’s biggest attractions, the Royal Palace, is a much more under-the-radar sight: the city’s medieval Moorish walls, a remnant of Madrid’s diverse history.

The first wall around the city was built by Madrid’s early medieval Muslim rulers during the Moorish domination of the Iberian Peninsula. The building of the wall is directly linked to the founding of Madrid; the wall dates as far back as the ninth century, when it defended the Muslim citadel (also known as an almudaina) of Mayrit – the first name of Madrid.

In summer, you might catch a music or theater performance here, organized by Madrid’s city council.

Brush up on Madrid’s history at San Isidro Museum 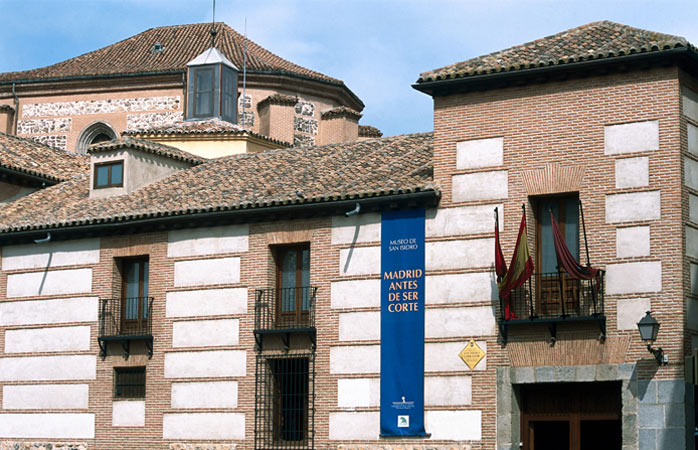 Did you talk to your patron saint today?

Explore the origins of Madrid in the former home of San Isidro, the city’s patron saint. This free museum details the city’s beginnings through paintings, maps and artifacts. There are some incredible remaining features of San Isidro’s home, including the well from which, according to legend, he saved his infant son by performing a miracle and making the waters rise. The collection is arranged into several exhibitions, including Mayrit-Madrid, presenting the Islamic history of the city. The ground floor houses remnants of elephants and rhinoceros that used to roam what is now modern-day Madrid, as well as the stone tools used to hunt them.

Find a flight to Madrid 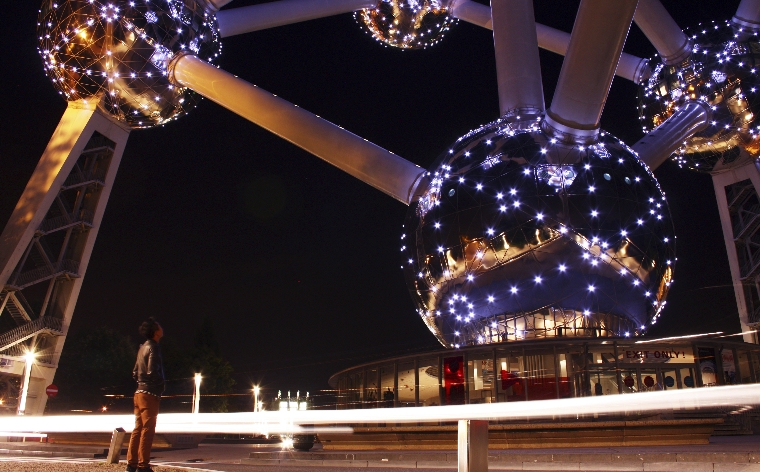 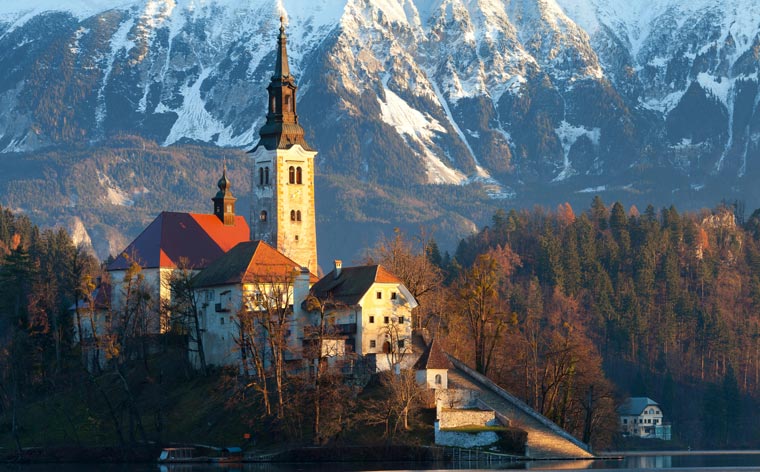 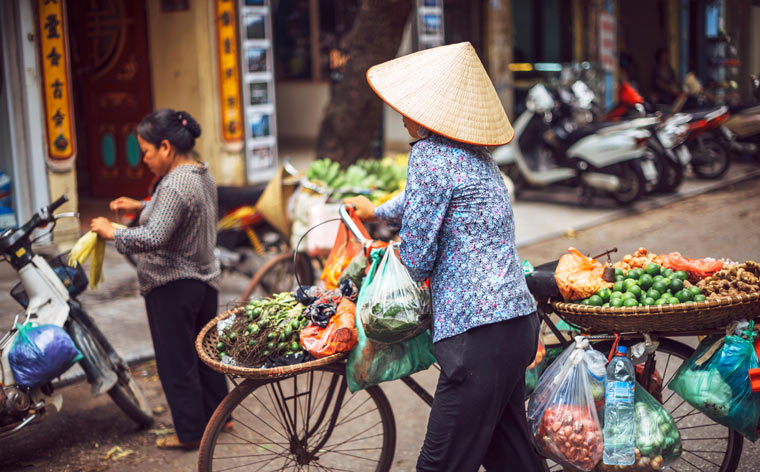 The best food cities for the hungry traveller

DiscoverCitiesWhat to do in Madrid: a list of attractions for the budget traveller
FacebookTwitterLinkedInWhatsApp